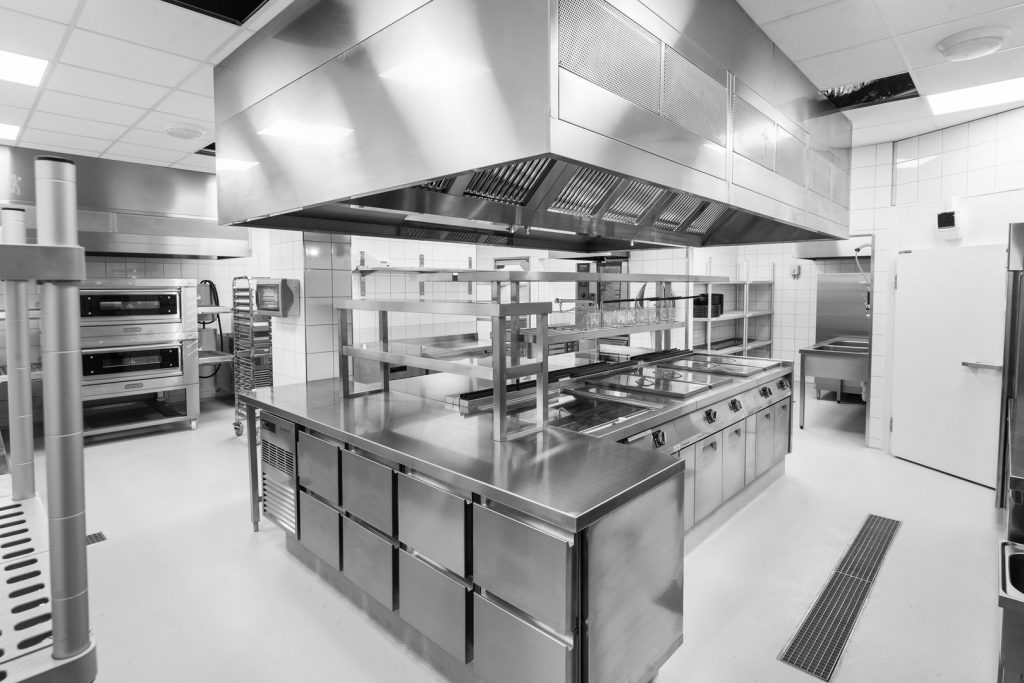 Don Pepe’s production center has been renovated by Coninvest

More than 20 years of hard work, a restaurant chain of more than 20 pizzerias.
In 2020, it won the Hungarian Brands Employer Brand Award.
Don Pepe has always been at the forefront, renewal, renewal, investment have always been extremely important to its owners. Our shop on Budafoki út is now being relocated to a new, 21st century, modern production center.
Katalin Prommer, one of the owners of Don Pepe, got into the project with great ideas and expectations, during which she entrusted the design to András Gauland and the implementation of the kitchen technology to Coninvest.

When you did you launch?

The first Don Pepe pizzeria was created by my partner, Gábor Szatmári at Nyugati.
We wrote 1993 and apart from Gábor, there were only two pizzerias in the city at that time: Don Francesco on Mészáros Street and Marcello on Béla Bartók Street.

I have always worked in the catering sector as a bartender and a waitress, and two years later I managed to open my first store from the sale of my apartment.
I was 27 at the time, I didn’t have much proficiency in the business world, in business negotiations. Gábor Szatmári, then 30, was the only one of my acquaintances I could ask to come and represent me at the trial. It was about ownership of the Őrmező business; as soon as we got it, I nailed the following question to Gábor: And what shall I make of it? Gábor pointed out that it would be great to do the same as he did at the Nyugati. Really, would you allow me?

Can I use your name? – I asked. Of course, why not?- he answerd.
It so happened that the first two Don Pepe stores operated as separate entities.
For the first three years, I worked as a waiteress in my own shop, and the success came by itself, with people standing in line at our door.

From then on, we opened all our stores together with Gábor. Our first joint shop was Gépmadár utca, which was completely renovated last year.
I felt immeasurably grateful to Gábor for putting this know-how in my hands, and I tried to thank him for this gesture over the years: I put into our work together everything that I’m good at, as woman.
I am the hardworking ant in the background, my job is to do office work, statements, calculations, IT, records.
When we started, computer systems were introduced, I learned how to use them and I asked Gábor if I could use them with his store as well.

Don Pepe is a big family, we are not only co-workers, business associates but also friends. We spend our free time together, we travel together, we vacation together.
Less numbers and profit than “Who is it good to work with?” aspect matters.
Where there was no mutual respect, agreement, honor, harmony, we were more downsized the business. For us, it works by finding a good person and opening a good deal for her/ him.

How many stores do you have now?

I don’t know, I should count on it, but maybe now 22. There were also 34 before the 2008 crisis, but we were forced to give up the Plaza and Tesco stores we had undertaken due to brand building.

Over the last few years, Don Pepe has undergone a major change of image, with many shops completely refurbished. Tell me!

In most places we are also trying to acquire the property, we still have 1-2 rental properties, but this is not the typical feature.
Thus, it goes without saying that we are much more interested in investing, renovating stores, leveling- and maintaining stores. And let’s face it, the first Don Pepe stores were already in quite a run-down state.
Age, fashion, audience have changed, we wanted to move up a level, but we still wanted to remain the hosts of everyday life.
Our motto is that anyone can come to us at any time, even several times a month, without thinking, and can sit and consume.
Our regular clientele is very wide, even during this difficult period they sent us messages, ordered from us, we felt their support.

One of your biggest investments has now been completed, you have built a new production kitchen on Hengermalom út.

Yes, we are moving our Don Pepe store, which opened about 20 years ago on Budafoki út, to this facility. This makes my old dream come true
I have colleagues who have been with us since the opening of the Budafok store. For them, I wanted to create a beautiful 21st century plant that meets the requirements of the age, with a spacious background, a sunny office and a beautiful kitchen. In the old days, our investments were made by looking for an architect to draw our stores.
It happened that the given architect had never designed a kitchen in her life, in which case we always adapted its construction to her plans.
By now, we have reversed this process, entrusting a kitchen technologist with a designer who will record the work processes and build the necessary machinery – and then architecture and mechanical engineering will adjust to this.
In András Gauland we found a very good kitchen technologist, it was a pleasure to work together, we also understood each other in half words. And just look at the photos of Coninvest’s work!

Coninvest offers expert assistance in ensuring quality catering. During the design process, wet help the large kitchen to choose the right stainless furniture, and provides the restaurant with a wide selection of contract design furniture.
Coninvest is an expert in commercial kitchen equipment. We await our customers with all the knowledge of the most modern kitchen technology, energy-saving and cost-effective solutions, and professional food preparation.
Coninvest offers professional solutions for the catering industry. We stand by our customers during planning and construction, and our service ensure proper operation in the long run.
Coninvest casts its vote in favor of high-quality kitchen technology. We provide a wide range of public furniture and design furniture for catering units. In addition to sales, we await our customers with deep expertise, consulting and service.
Coninvest provides quality food preparation equipment to catering establishments. Our experts have already helped in the design of many commercial kitchens, and they have contributed deeply to the success of the projects during the design and construction process. Feel free to contact us!
Do you manage a factory kitchen, hotel kitchen? Coninvest helps to provide state-of-the-art kitchen technology! We offer a helping hand to procure the equipment of the restaurant and to find the most suitable industrial kitchen equipment. Contact us with confidence!
PrevPreviousB.Braun, Gyöngyös
NextDon Pepe, BudapestNext 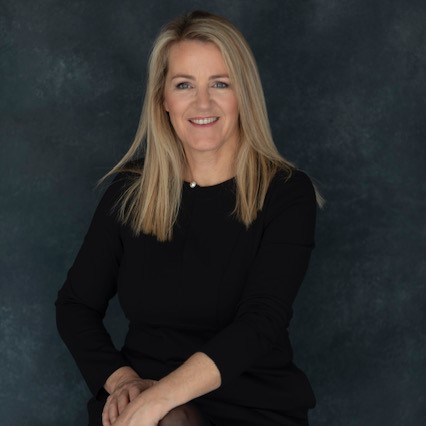 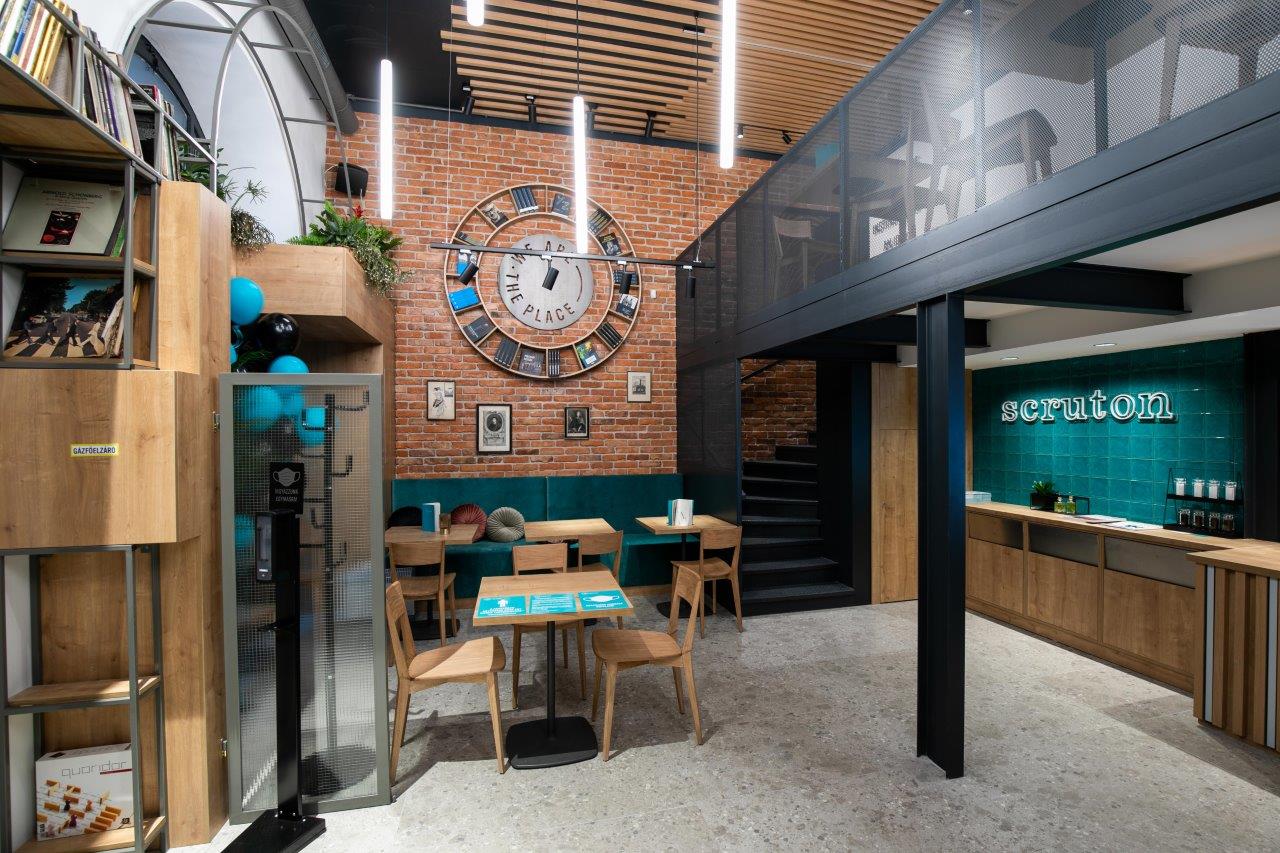 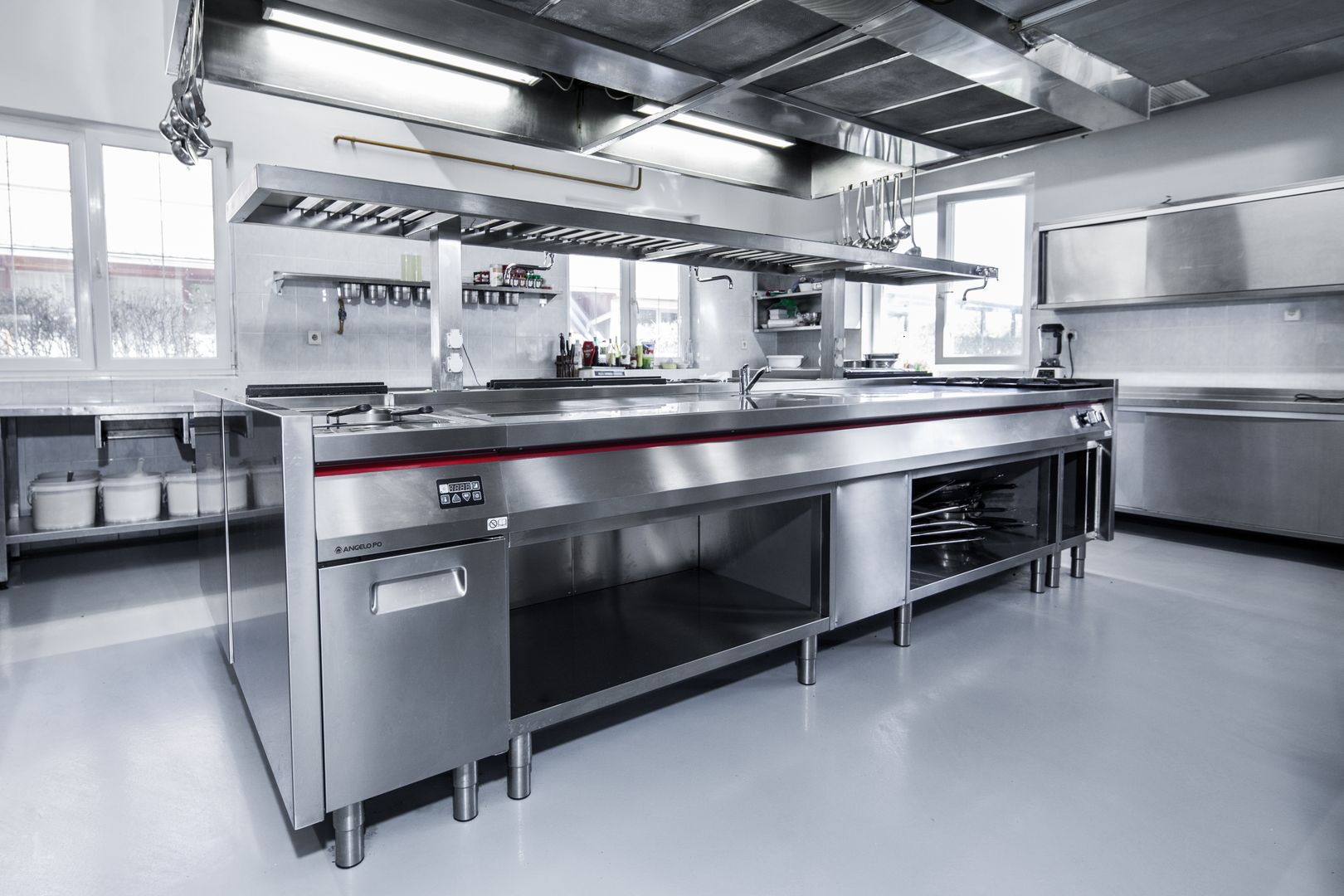 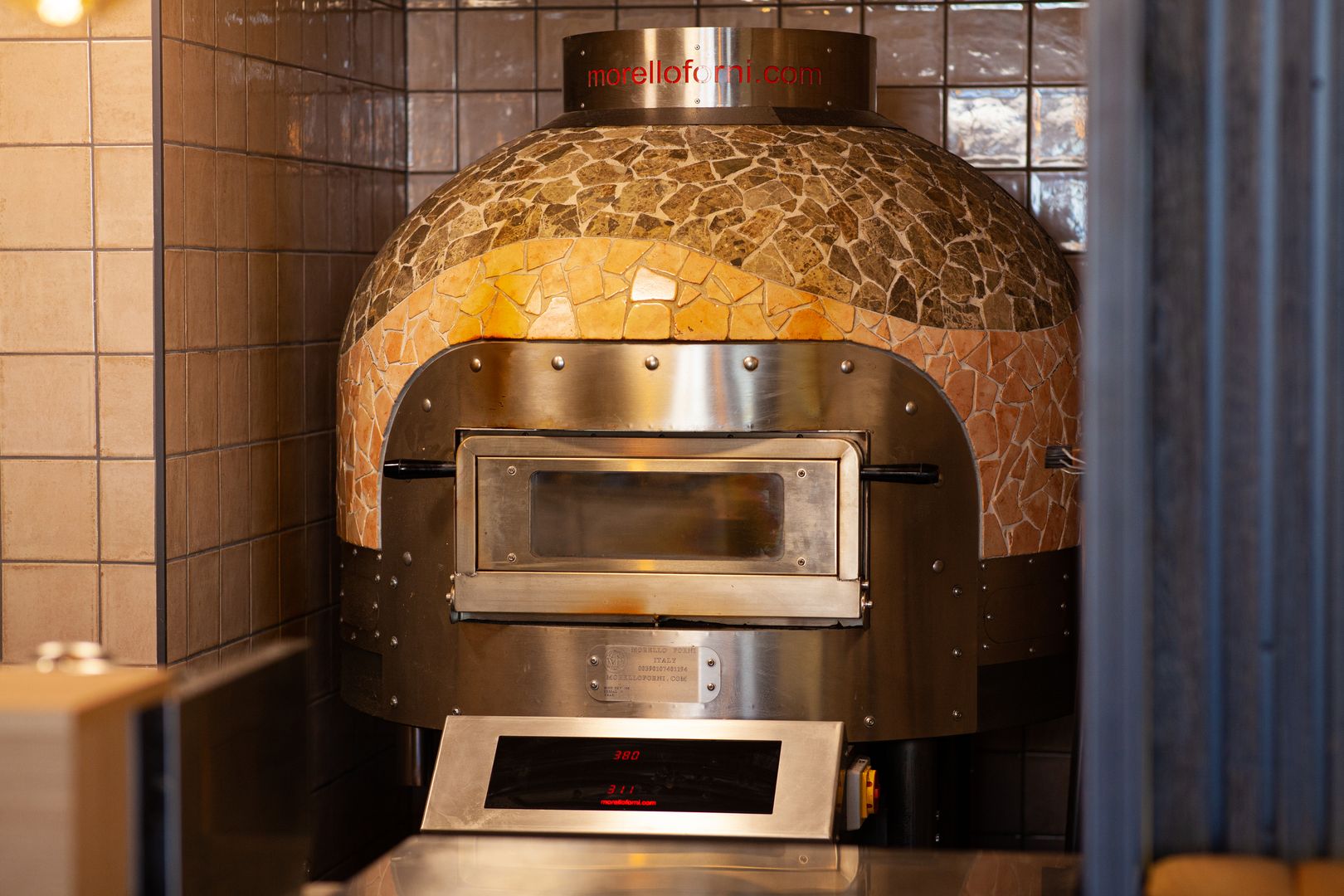 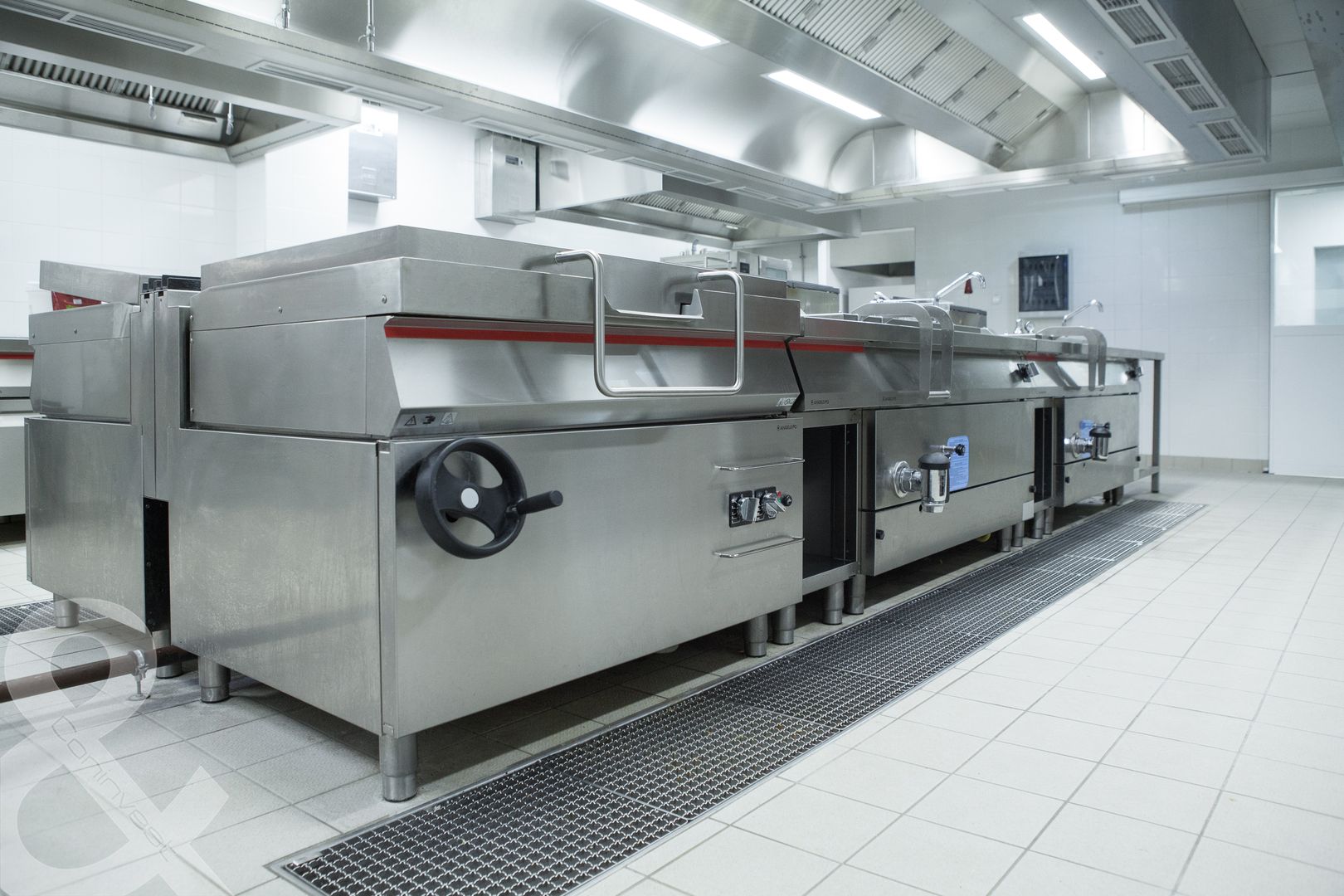 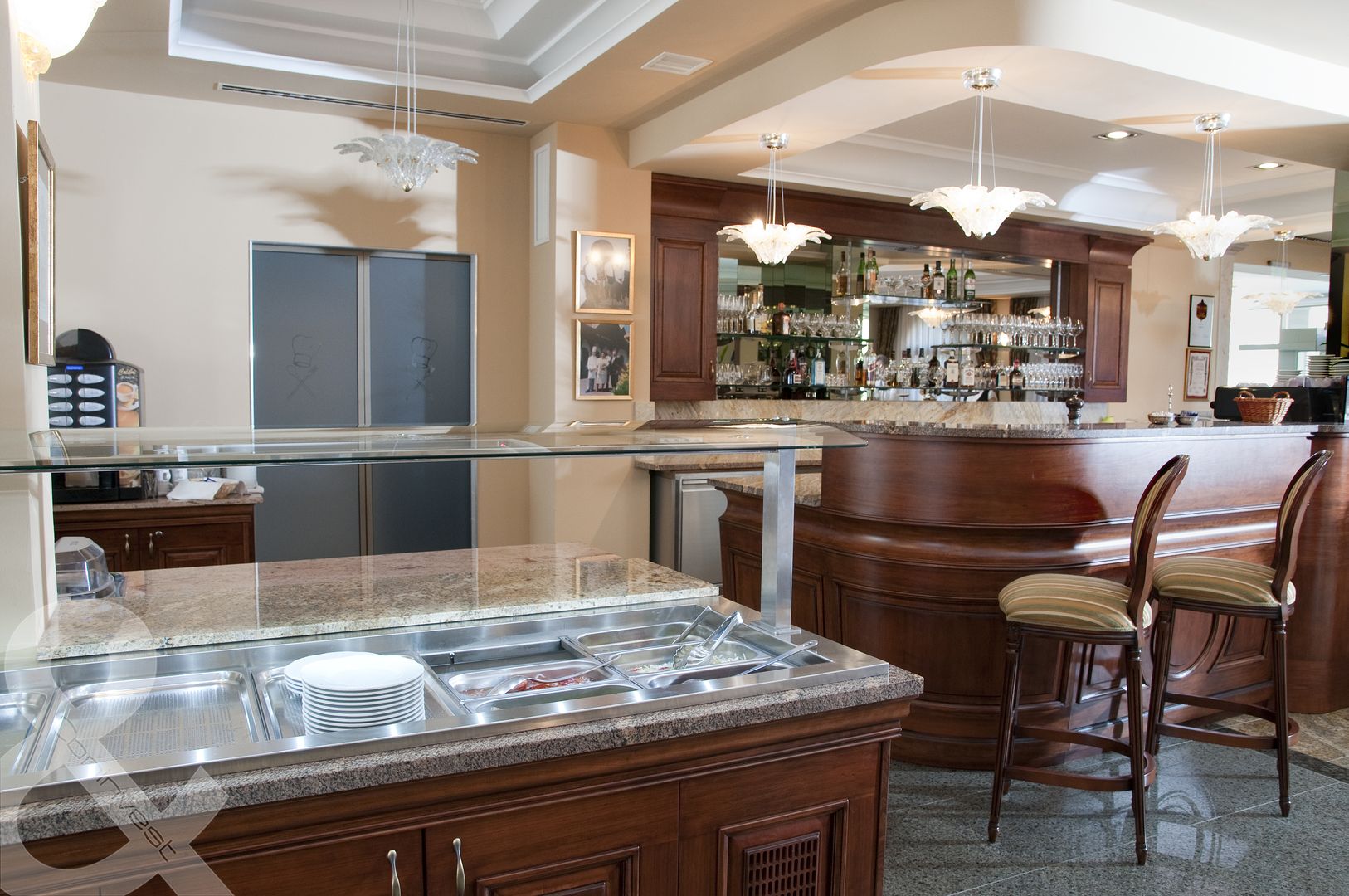 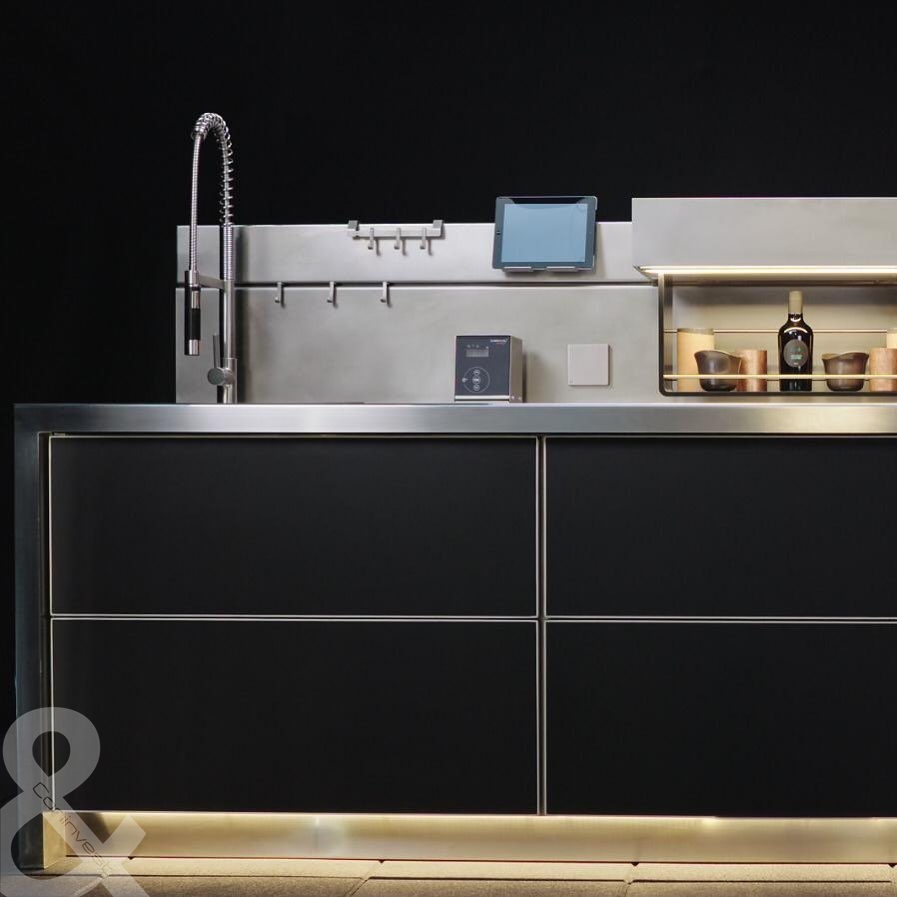 Luxurious kitchen in our home

Coninvest offers high-quality kitchen technology solutions and a wide range of design fruniture for contract use.

We are waiting for our customers with decades of experience, consulting and service.

For us, people are the most important thing. Our common future depends on this. In our newsletter, we share the most up-to-date, greenest industry news.